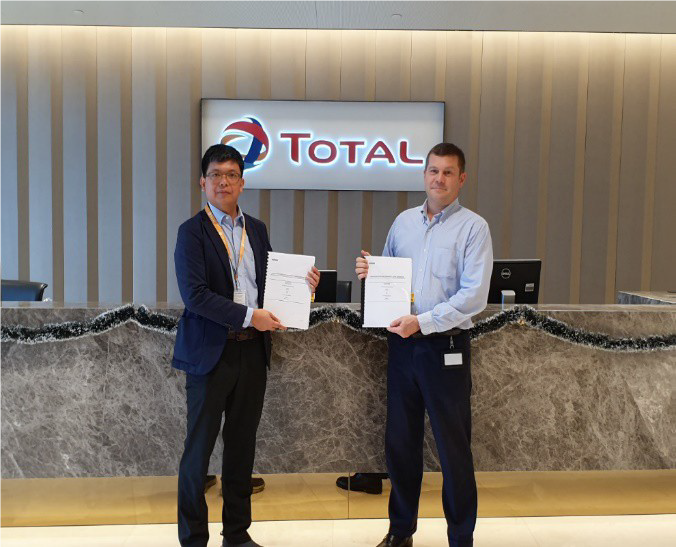 In line with Greenfields' commitment to sustainable farming, the plant which processes 70 million litres of milk annually will be equipped with a 1,300kWp solar power system by Total Solar DG. The system is expected to be running in Q3 of 2020. The 1,770MWh of electricity generated each year will cover around 20 per cent of the plant's power needs. With 3,750 modules, the system will reduce carbon dioxide emissions by around 1,482 tons every year.

"Total Solar DG is proud to be supporting Greenfields in its sustainability commitment to drive down carbon footprint in a safe and sustainable way," said Gavin Adda, CEO of Total Solar DG.

Founded in 1997 to cater to the Indonesian market, Greenfields manages two farms in Indonesia with 16,000 heads of cattle, and a world-class milk processing facility. Part of the AustAsia Food group, Greenfields also exports its dairy products to major markets in Southeast Asia, including Singapore, Hong Kong, Malaysia, Brunei and Myanmar.

“Greenfields is pleased to partner with Total Solar DG on this project, which will not only broaden our energy sources and improve our resource’s efficiency, but also reduce our environmental footprint and help build a more sustainable future,” said Edgar Collins, CEO of AustAsia Food.